Glass design element for the fireplace at the Estonian Embassy

Estonian Embassy, The Hague, The Netherlands

The original painted panel, which was integrated into the wooden frame of the Classicist fireplace in the Estonian Embassy, disappeared in the course of the purchase-sale transaction. The fireplace detail was designed and produced in glass by Studio Raus to replace the missing element. It depicts two opposing maps – a navigational chart of modern Saaremaa and a 15th-century map that depicts the Island of Thule. The maps are silk-screen prints and the crumbling wall, which resembles an abstract map, is visible through them. Saaremaa has been thought to be a possible location of the Island of Thule, which was described by Pytheas, the ancient Greek explorer. Lennart Meri devoted a whole section to the Island of Thule and Saaremaa in his novel Silver White, a volume that can be found on the fireplace mantel. 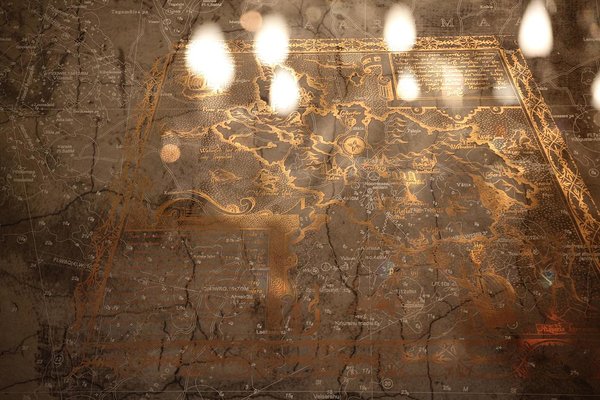 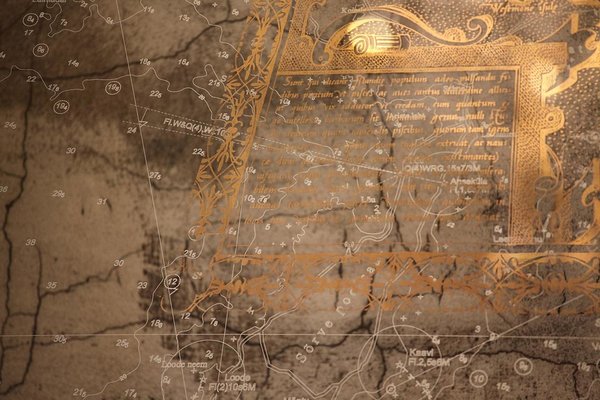 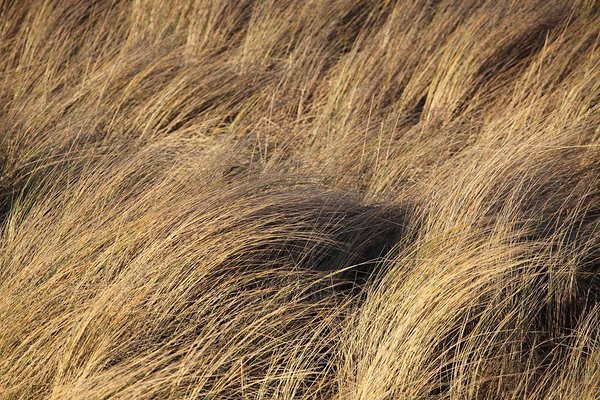 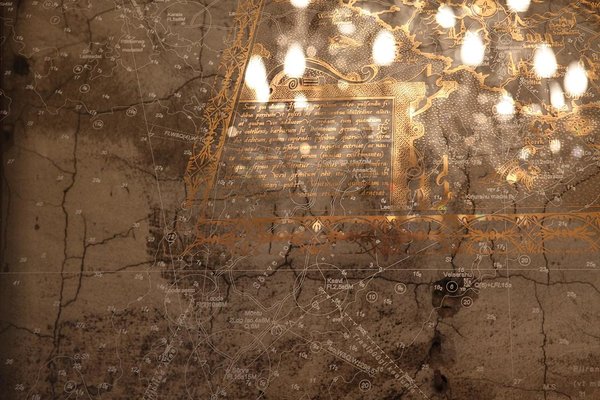 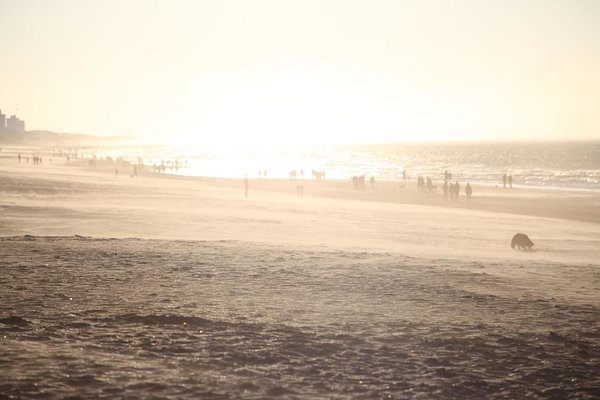 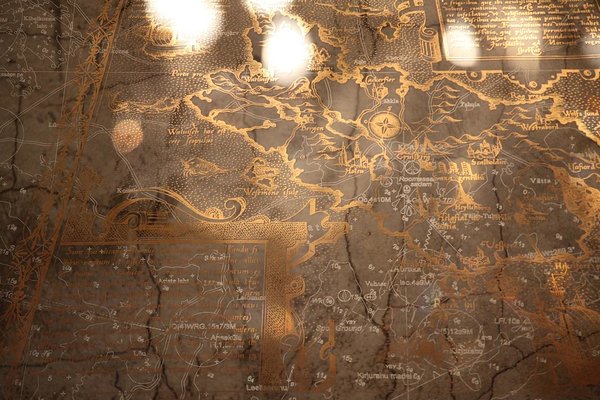 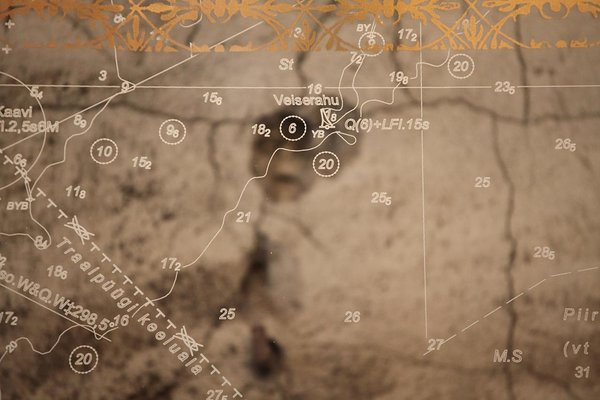 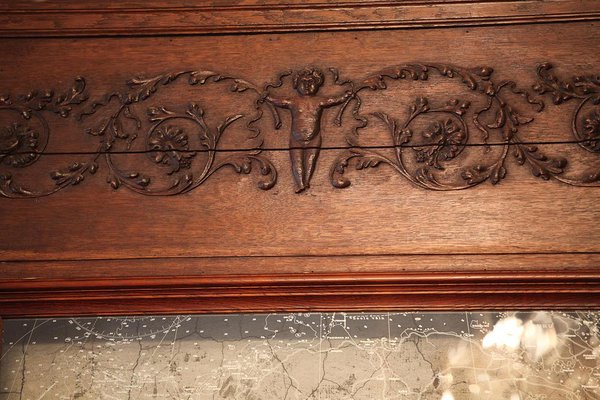 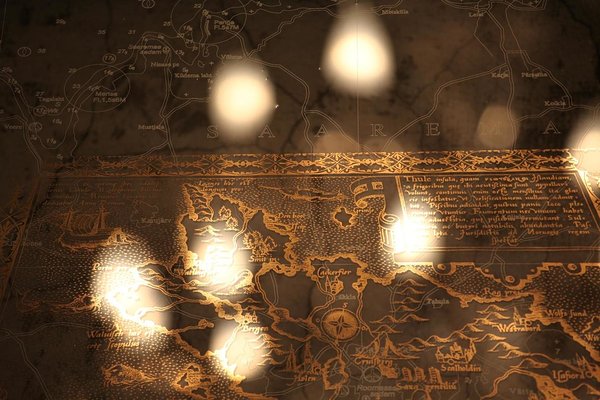 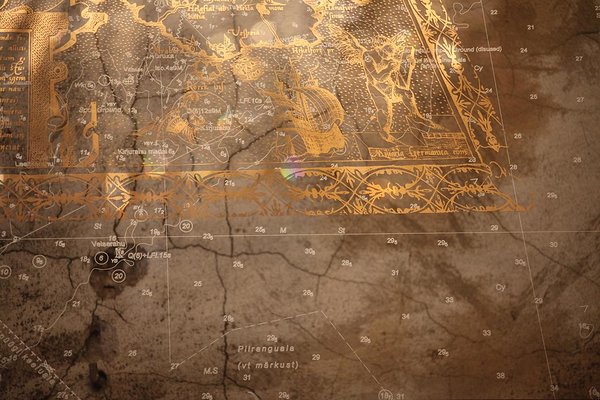 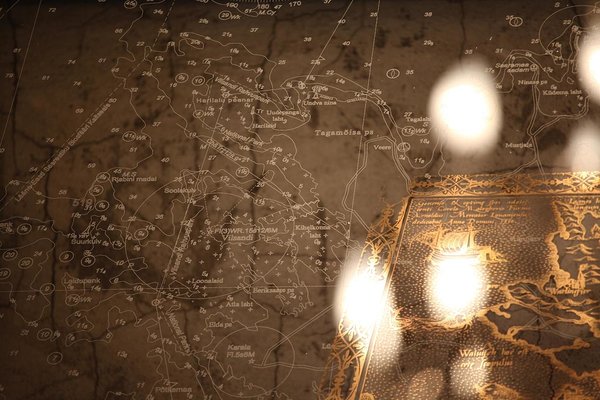 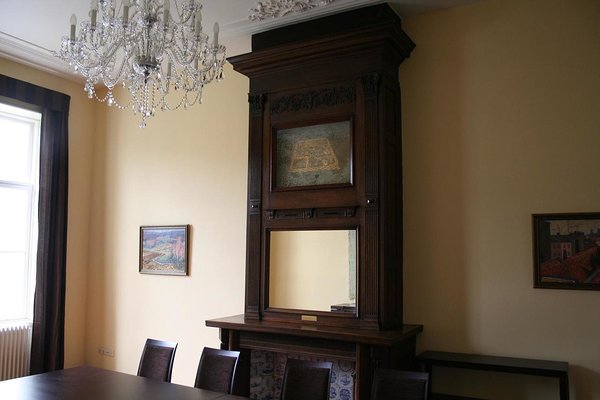 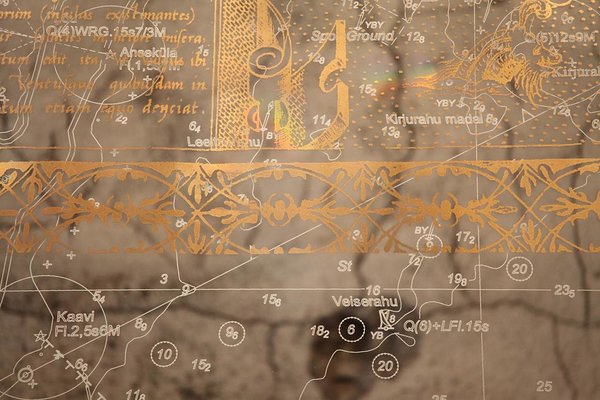 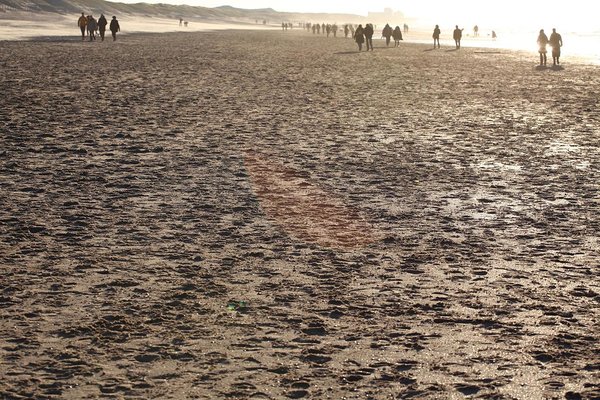 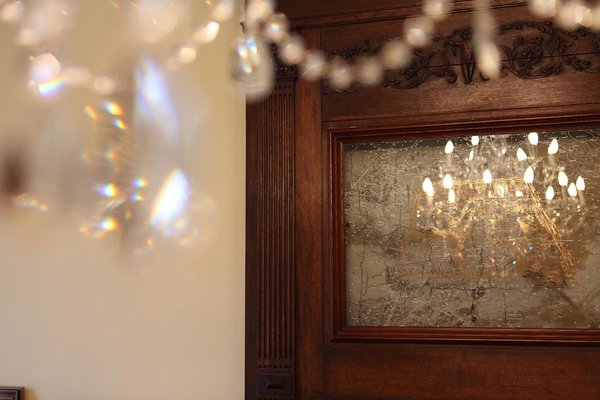