MW Projects is pleased to present Inversions: Contemporary Art Inspired by the Architecture of Louis Kahn, a group exhibition featuring painting, sculpture, photography, film, dance, installation and sound by 24 artists. The exhibition will be on view from October 19 through November 10, with a public opening reception on Saturday, October 19, 6-8pm. The gallery is located on Roosevelt Island, a short walk to Franklin D. Roosevelt Four Freedoms State Park, Kahn’s only design in New York City.

Architectural historian William J.R. Curtis wrote, “Kahn’s architecture is full of inversions: masses which suddenly seem weightless, materials which dissolve into immateriality; structures which reverse load and support; rays of light which reveal the realm of shadows; solids which turn out to be voids.” Known for combining Modernism with the weight and dignity of ancient monuments, Kahn used simple shapes and simple materials to design preternaturally beautiful structures that sought to create transcendent experiences. He believed that structure, space and light must always be in harmony, and that it is through the material that we can understand the immaterial and universal.

Taking these concepts as cues, the artists in the exhibition created works that explore the different “inversions” for which Kahn is known. Each work in the exhibition considers the dualities of material and immaterial; logic and intuition; heavy and light; light and shadow; or presence and voids, and how these dualities balance and co-exist.

Inspired by Kahn’s multi-disciplinary approach, the exhibition will include an afternoon of dance and poetry, a film screening and a music listening event. Details for these events will be posted at www.MWProjects.art and on social media channels.

Born in Estonia in 1901, Louis Kahn was one of the most important and influential architects of the second half of the 20th century. His work and writings represent a profound search for the very meaning of architecture. His designs include Four Freedoms Park (New York, NY), the Salk Institute (La Jolla, CA), National Assembly Building (Dhaka, Bangladesh) and Phillips Exeter Academy Library (Exeter, NH). 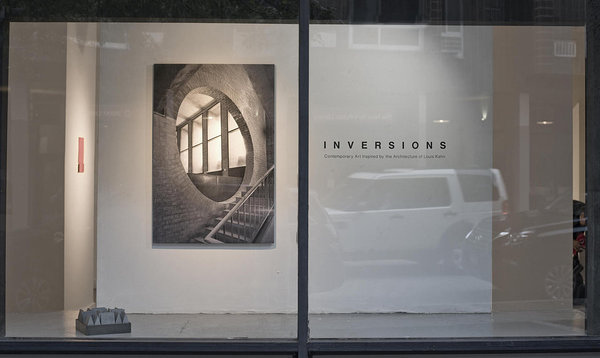 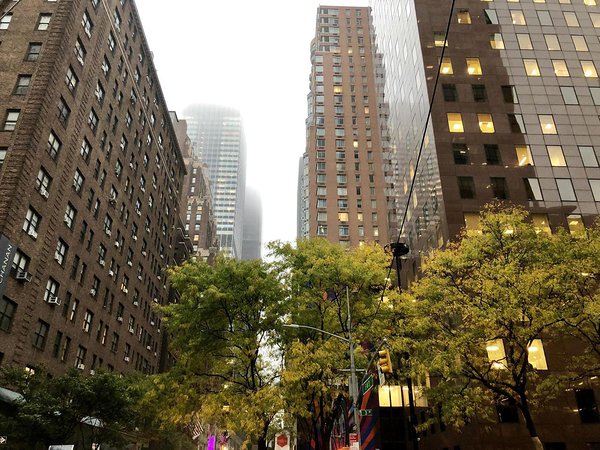 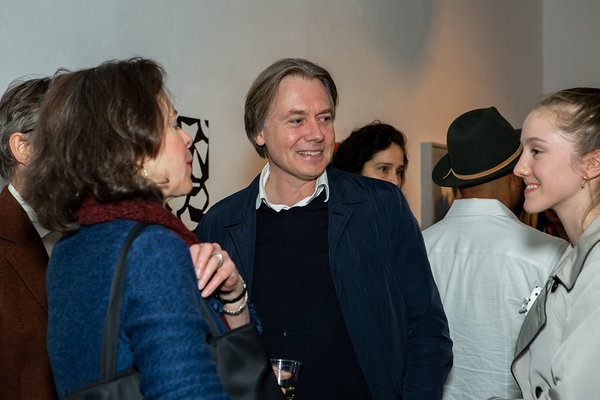 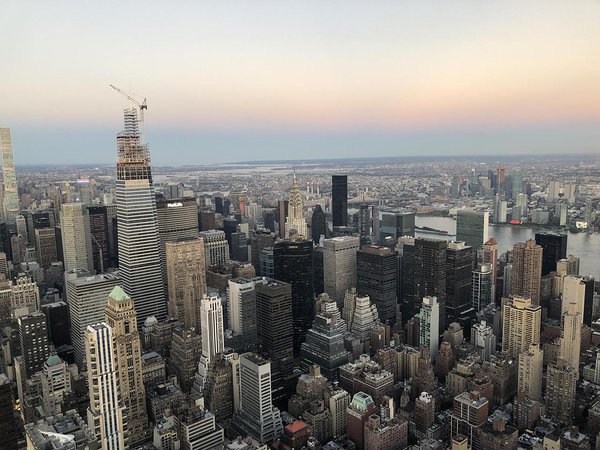 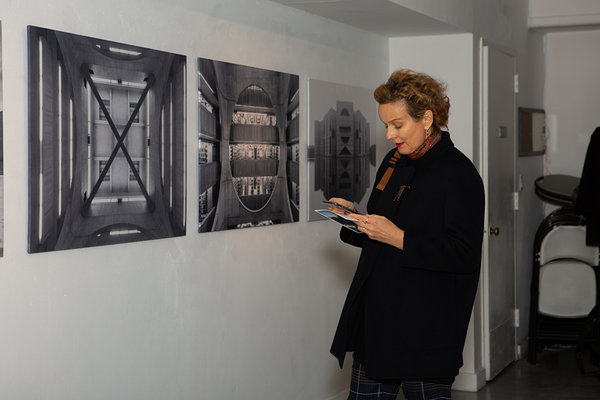 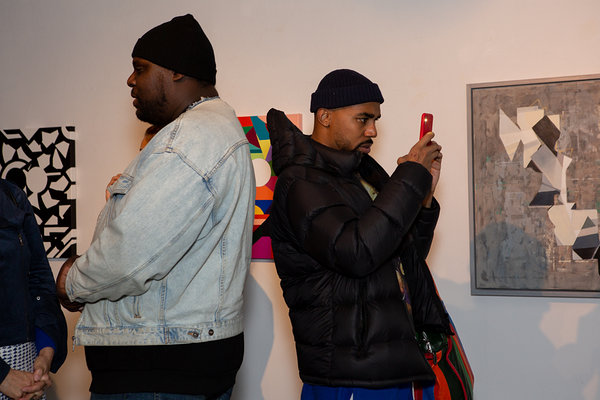 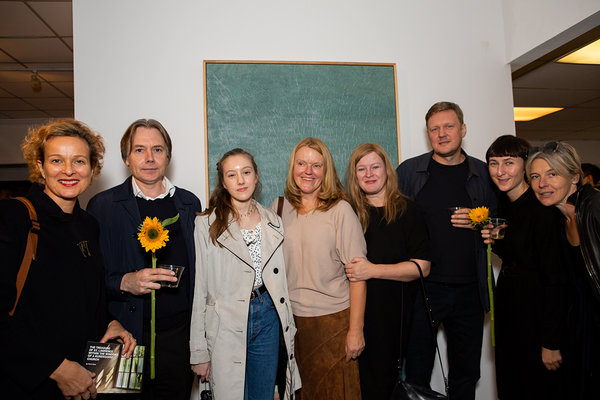 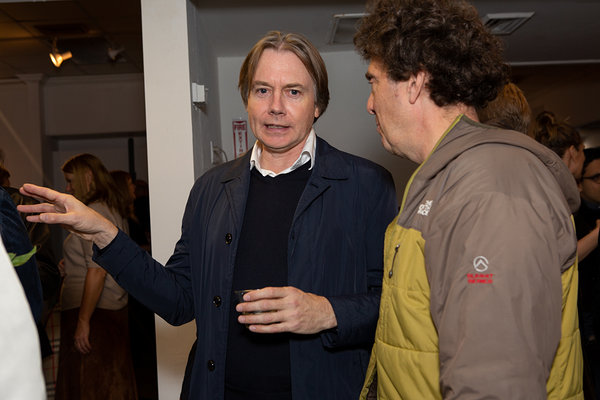 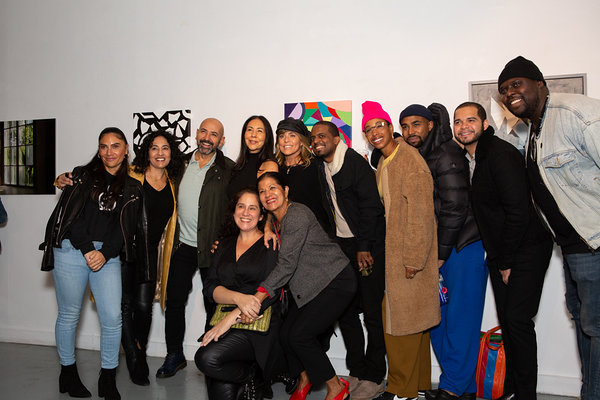 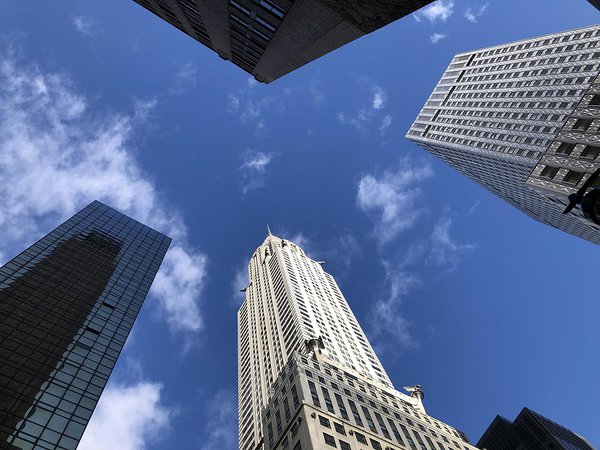 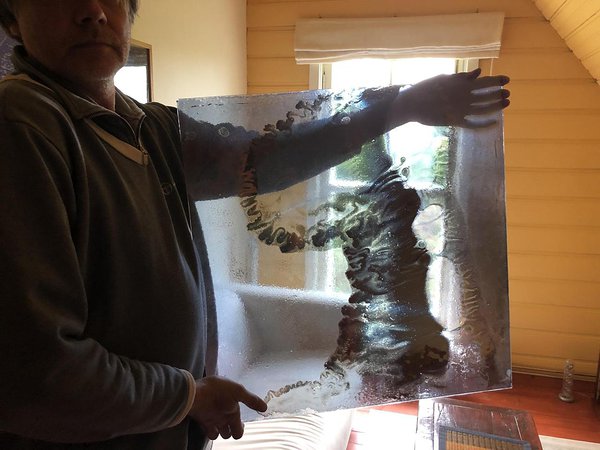 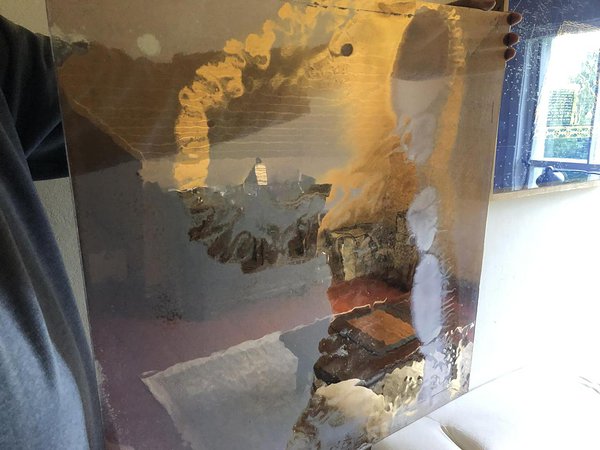 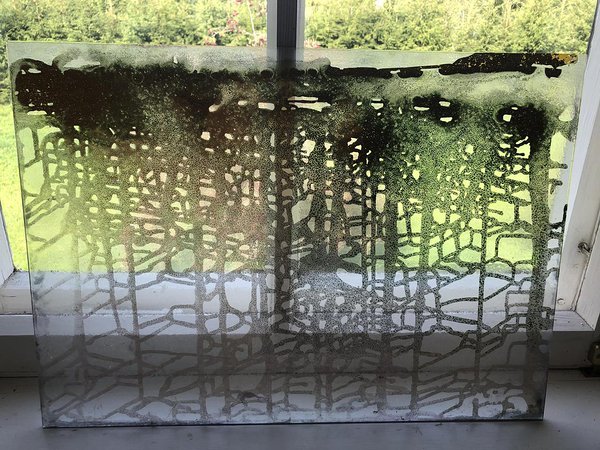 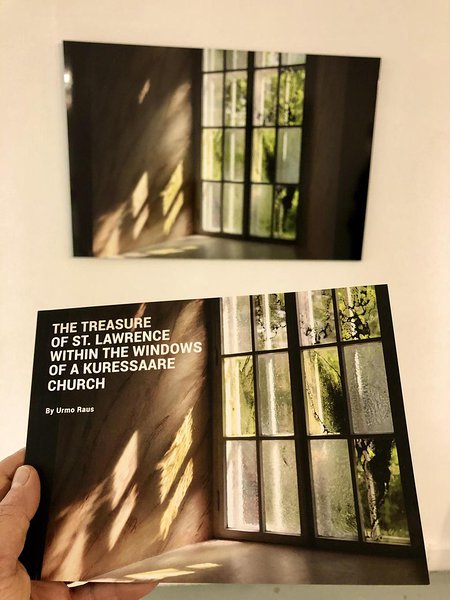 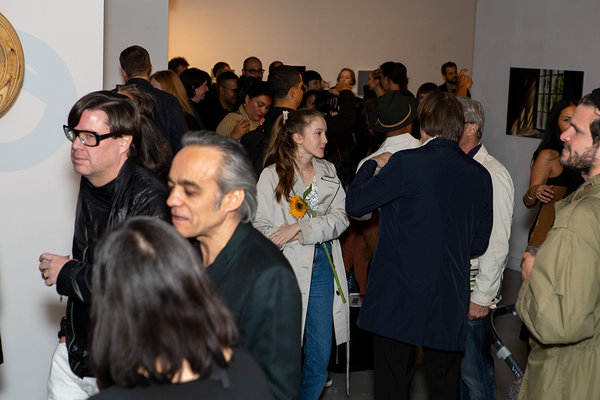 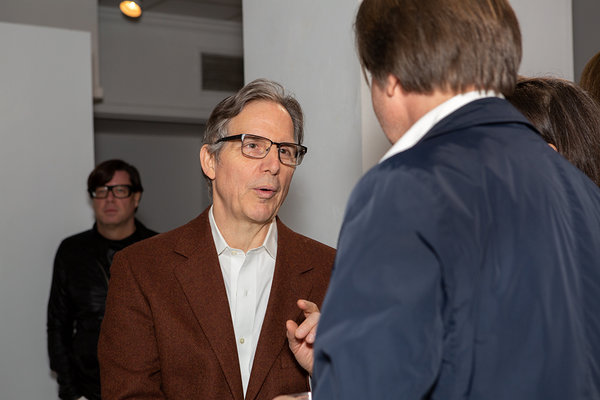 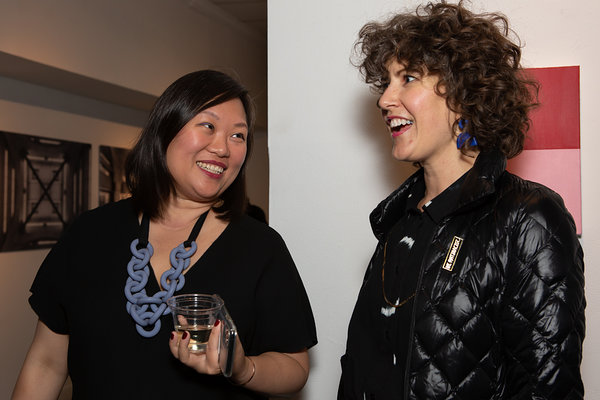 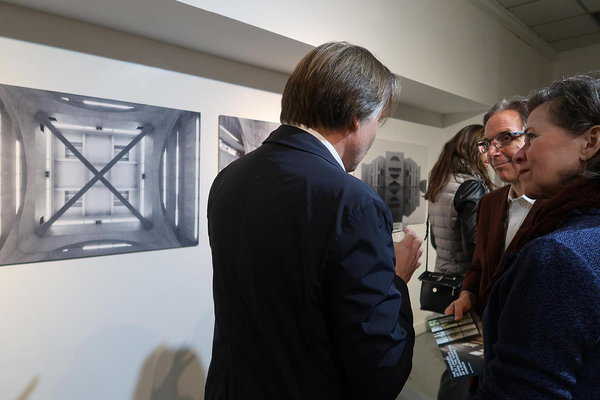 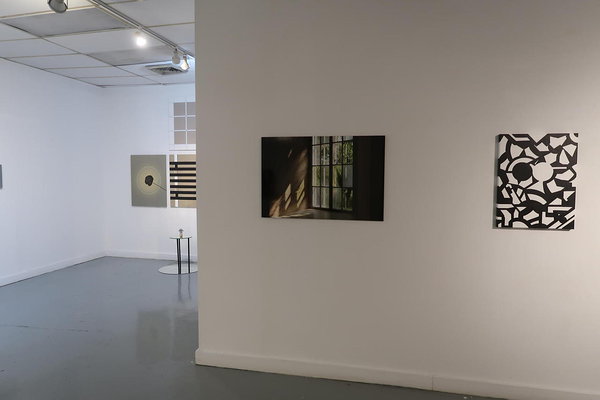 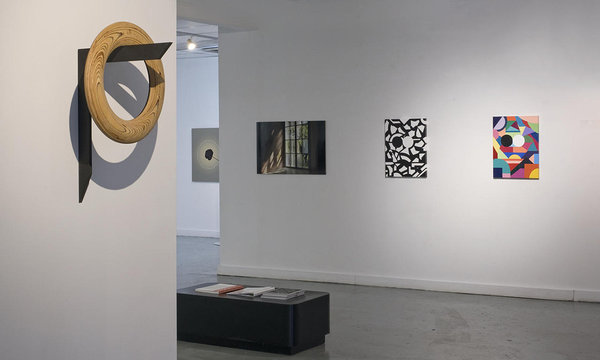 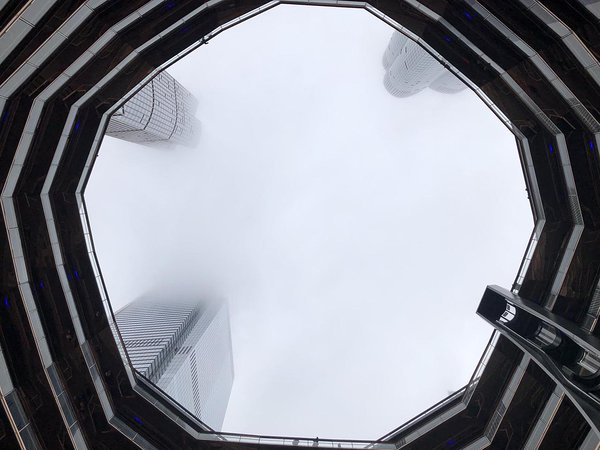 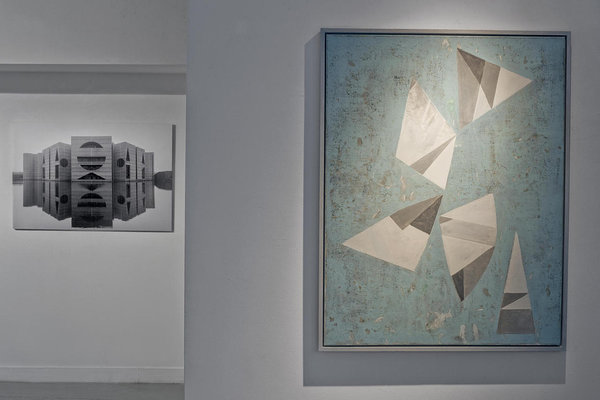 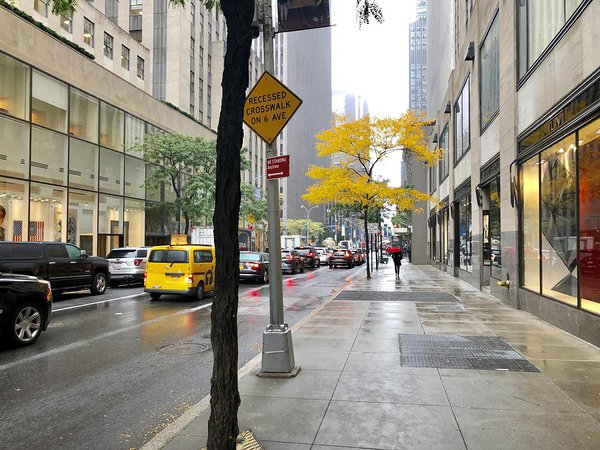 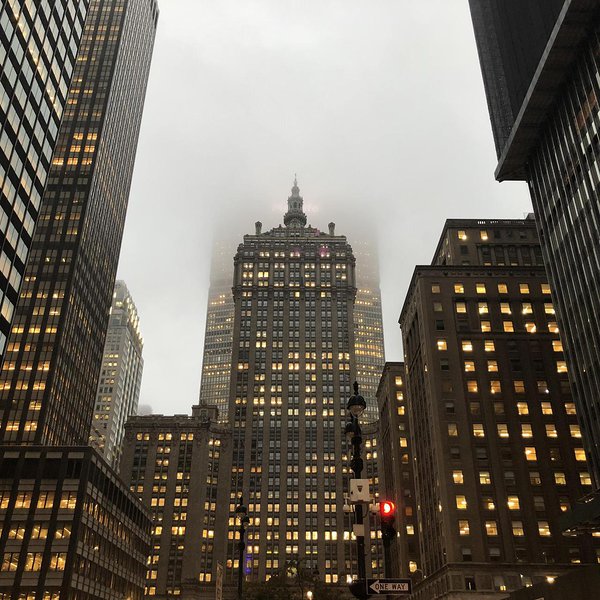